Scotty's Grandad rises to the challenge of a 1,000 press-ups to raise money for the charity that has supported his grandson following the death of his soldier dad

Steven Reid is no stranger to a few push-ups. The fitness instructor, from Hawarden in North Wales, can regularly be found in the gym putting his clients through their paces. However, this month it will be Steven in the spotlight as he takes on the 1,000 Press Up Challenge, all in aid of a charity that has been a pillar of support to his young grandson following the death of his dad.

Starting on Friday 1st October, Steven will attempt to complete 1,000 press-ups by Monday 4th October, and will have his grandson, Connor, firmly at the front of his mind throughout.

Steven’s grandson, Connor Savage is the inspiration behind the challenge. Connor (8) never got to meet his dad, Corporal William Savage, who was killed while on tour in Afghanistan in 2013, just a few months before he was born.

From a very young age, Connor has been supported by Scotty’s Little Soldiers, a charity that offers much needed support to children and young people, just like him.

The charity was set up in 2010 by war widow Nikki Scott. The charity offers integral support to children and young people who have experienced the death of a parent who served in the Armed Forces.

As an avid supporter of Scotty’s, Steven decided he wanted to do something that would help give back for everything they’d done for his family over the years.

“It’s heart-warming seeing just how much Scotty’s helps Connor and other children like him,” said Steven. “Me and my daughter, Lynzy, have raised money for Scotty’s before, and this time I thought I’d try the 1,000 Press Up Challenge. The impact Scotty’s has made on both Lynzy and Connor over the years has been incredible, I don’t quite know where they’d be now if it wasn’t for them.

“Connor is always telling me about the amazing adventures he’s been on with Scotty’s or the Christmas parties he’s been to and it’s amazing to see just how much it means to him.”

Steven joins over 600 others from across the country who have registered to take part in the Scotty’s Little Soldiers Press Up Challenge. So far, the group have raised over £11,500 to ensure long term support remains available for our bereaved British Forces children and young people.

Steven hopes his clients will get behind him and hopes to complete the majority of his push-ups before, during and after his fitness classes.

“I’m aiming to complete the whole 1,000 over the weekend, doing them whenever I can. I’m putting everything into it to hopefully encourage people to donate. Every pound counts so whatever people can give will be much appreciated.”

Scotty’s founder, Nikki Scott said: “I can’t thank Steven enough for raising money for Scotty’s. Steven, Lynzy and Connor have gone above and beyond for us over the years and have all helped raise an amazing amount of money that has allowed us to continue delivering outstanding support to children and young people all over the country who, at such a young age, have experienced so much. Connor, like a lot of our members, never got the opportunity to meet his dad, knowing that they are not alone in this is so important for them.”

Click here to donate to Steven's 1,000 Press Up Challenge 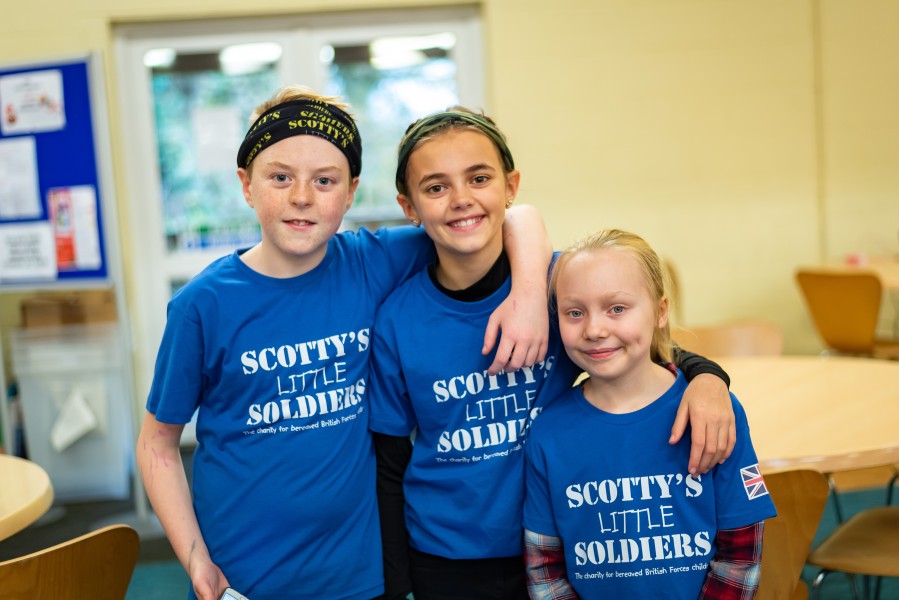 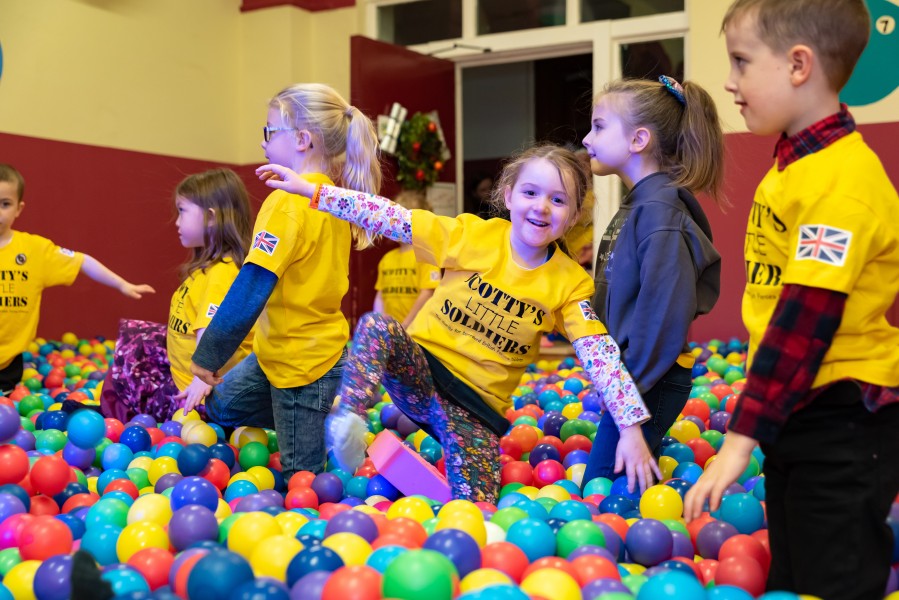