Help your child access specialised bereavement support after the death of a parent who served in the British Armed Forces. At Scotty’s Little Soldiers, we know it can be hard to reach out and ask for support for your child following a significant bereavement. No matter how long it has been since the death of your child’s parent or how old they were when that parent died, children and young people all grieve at different stages of their lives and in different ways.

Scotty’s Little Soldiers offers a very unique membership to support bereaved military children and young people until the age of 25. In the video below, charity founder, Nikki, explains who Scotty’s can help and how to access specialised bereavement support for your child. 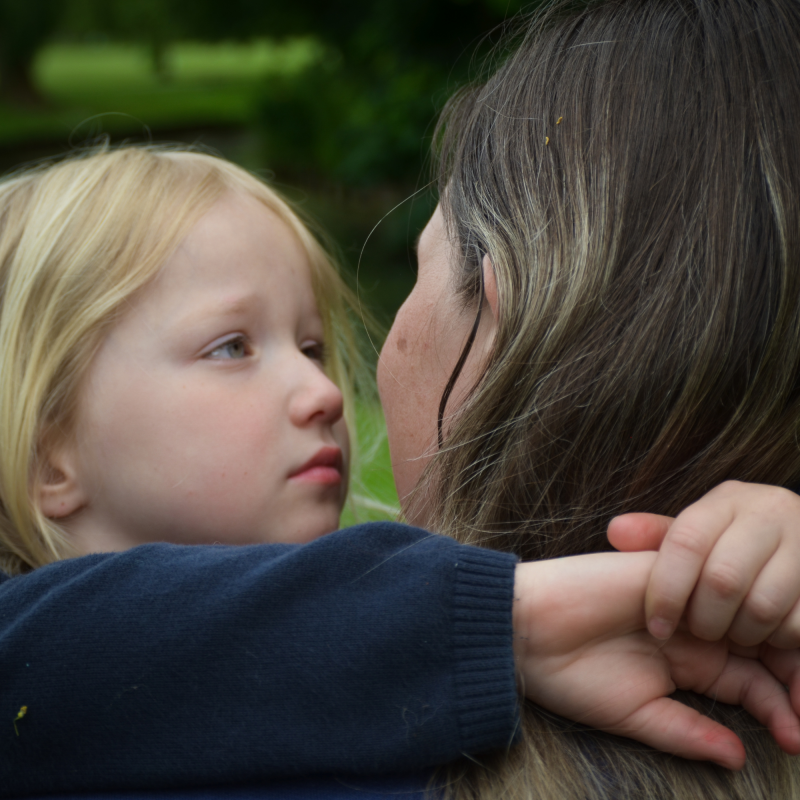 A message for the Parent or Carer of a Bereaved Military Child or Young Person:

“Without Scotty’s in our lives we’d be less open, less honest, and less willing to talk about Chris. I would even go as far as to say if Scotty’s wasn’t in our life, it would potentially have had a seriously negative effect for the boys and me.”

“Scotty’s has provided me the opportunity to make friends with a group of parents that understand and know what I am going through. When I struggle with emotions or need advice, I’ve got a circle of friends who can offer advice.” 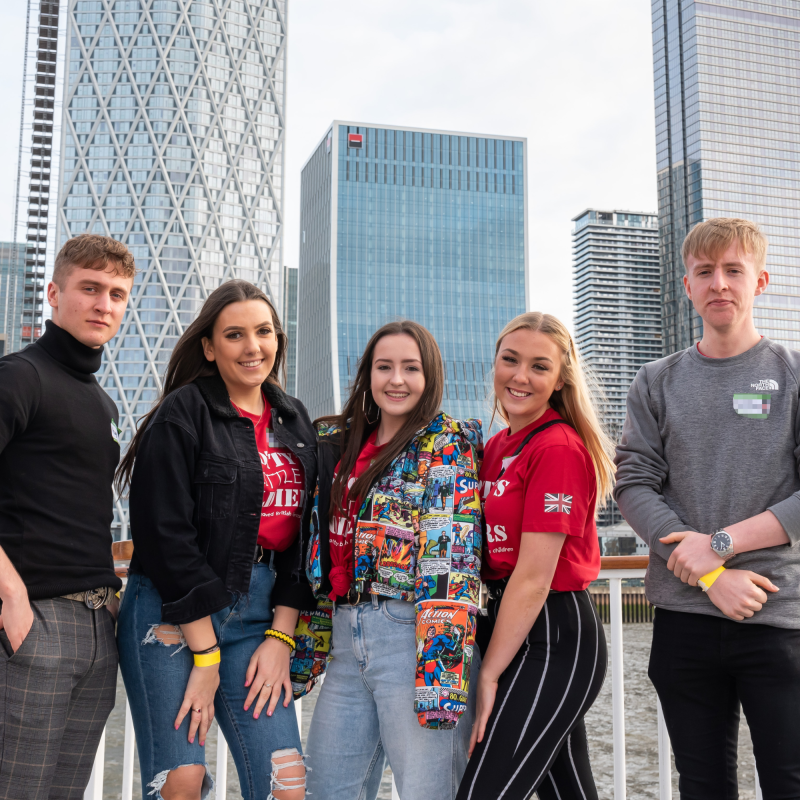 What do Scotty's Little Soldiers do?

Scotty’s Little Soldiers is more than just a charity, it is a community.  A community that supports bereaved British Forces children and young people following the death of their parent.

The charity provides its beneficiaries with support and guidance throughout their childhood. This support is delivered through our four family Programmes, SMILES, SUPPORT, STRIDES and SPRINGBOARD.

Our services include; guidance to parents and carers, access to professional child bereavement support, personal education and learning assistance (including grants) and fun activities such as holiday respite breaks and group events. These are all designed to remind the children and young people that they are not alone. 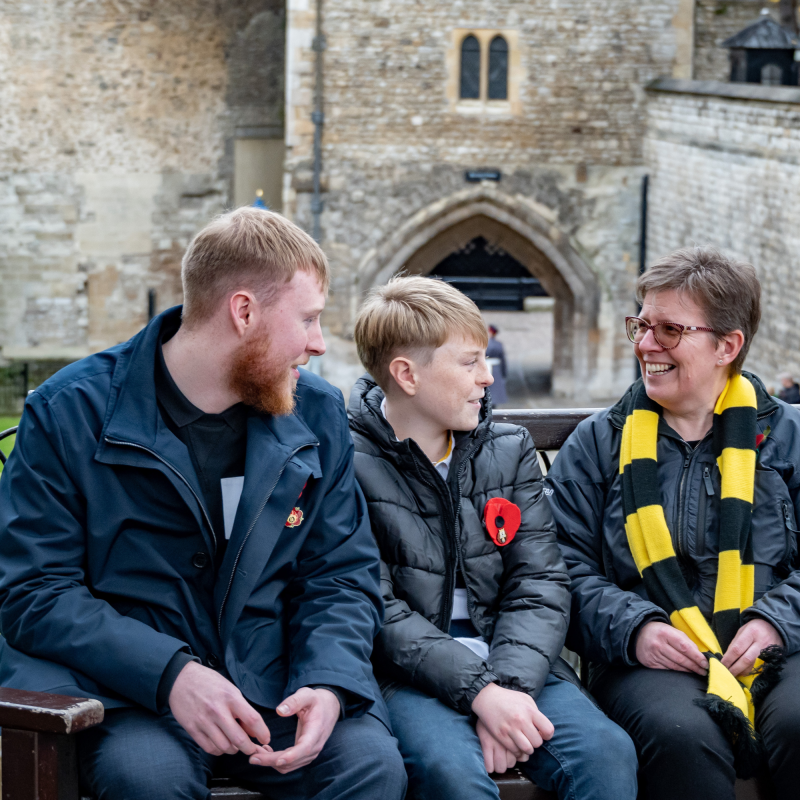 Who Can Scotty’s Little Soldiers Help?

Any bereaved military child or young person (aged 0-25) who has experienced the death of a parent who served in the British Armed Forces can potentially join Scotty’s Little Soldiers. Scotty's support any military service, including Army, RAF, Navy, Regular or Reserve and the cause of death is irrelevant.

We do have a Membership Criteria, but we try and support as many bereaved British Forces children and young people as possible.

You can ask for a form to be posted out to you by clicking here, or you can download and complete it right now by clicking here. When you are filling out the form, if you have any questions, something doesn’t make sense, or you do not have all the documents that we have requested, please just get in touch and someone from the team will help you. 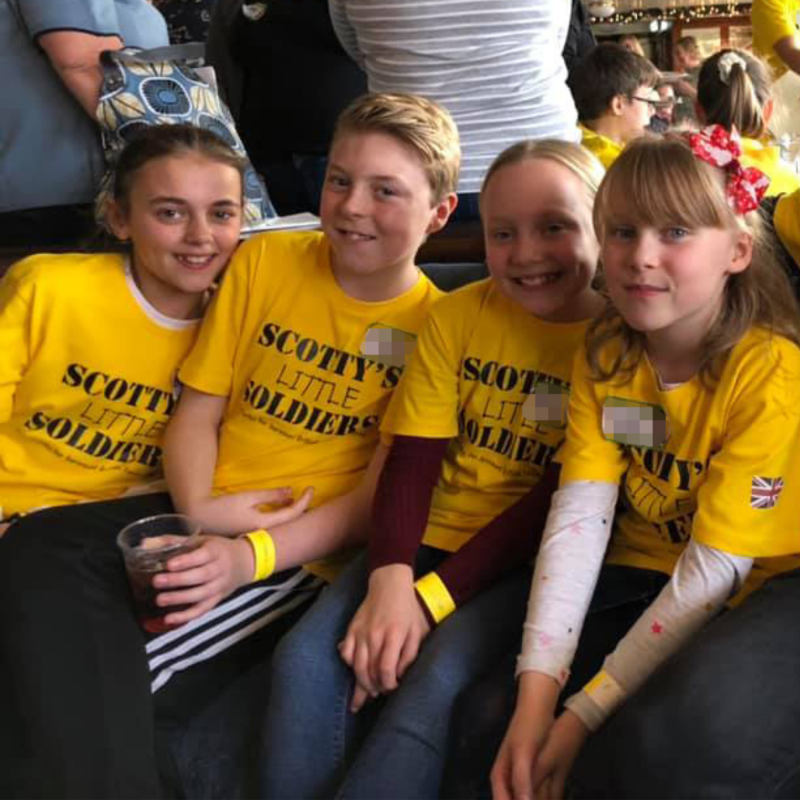 At Scotty’s Little Soldiers, we know that there isn’t a simple quick fix to childhood bereavement and that grief effects young people in different ways and at different stages throughout their lives. This is why Scotty’s really focus on helping our Scotty Members to feel part of the military community. We engage regularly to make sure our families always know that we are here if they need us, that they are not alone and most importantly that they have not been forgotten. 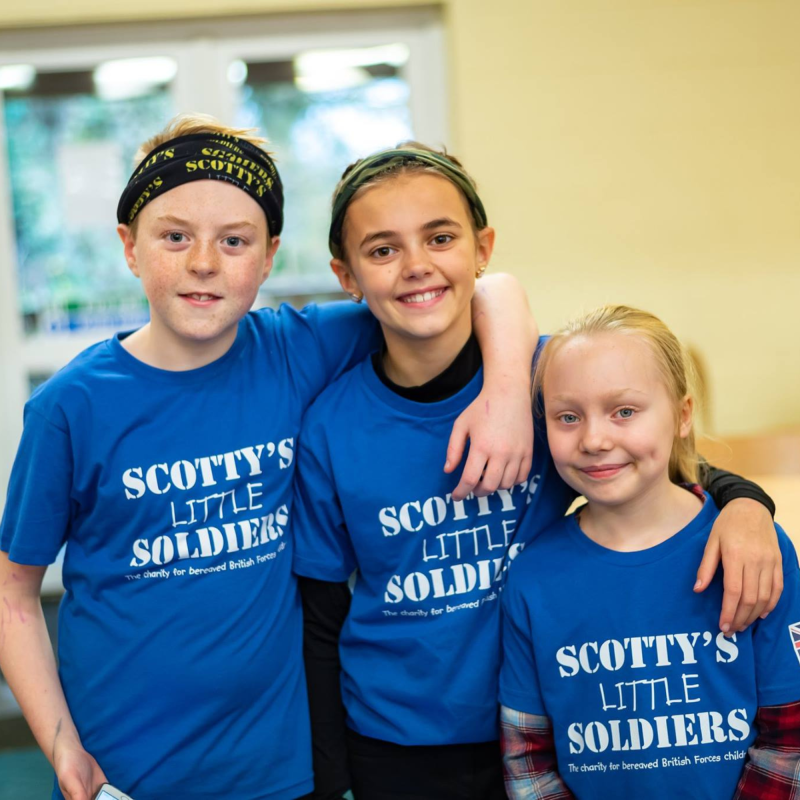 "Both of the girls’ faces light up when they talk about Scotty’s. The charity has been a blessing and the girls have loved the Scotty’s events they’ve attended.  Scotty’s year-round support means the absolute world to the three of us, we can’t thank them enough.” 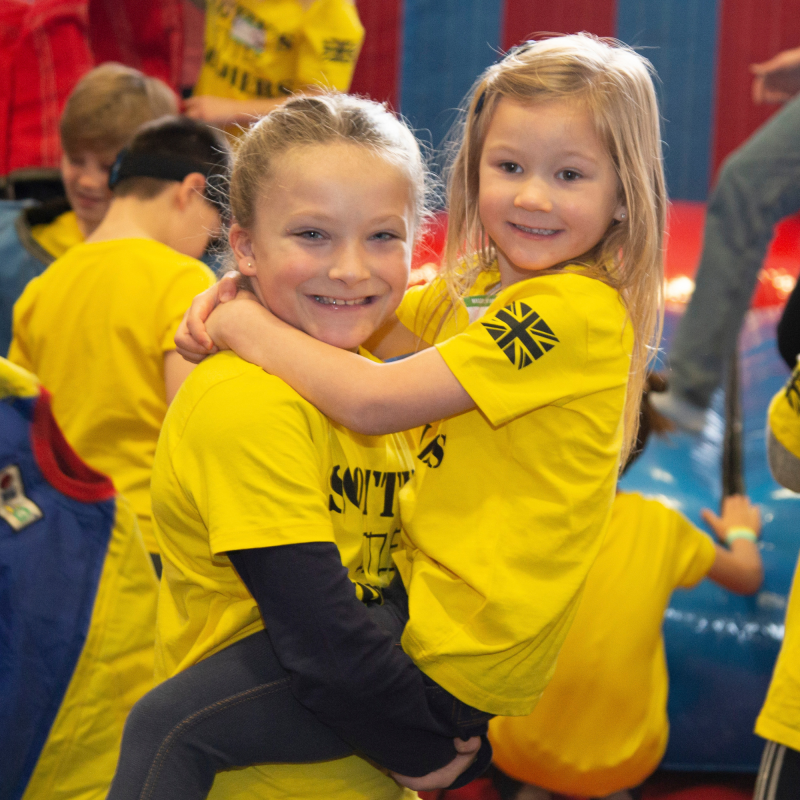 The SMILES Programme is all about fun and engagement and includes activities, gifts and group events, which have the purpose of making bereaved British Forces children and young people smile again and reminds them they aren’t alone and are part of a supportive community.

The SUPPORT Programme looks after emotional health and wellbeing and includes information and guidance on childhood bereavement for parents and carers, and 1:1 professional bereavement support for children and young people. 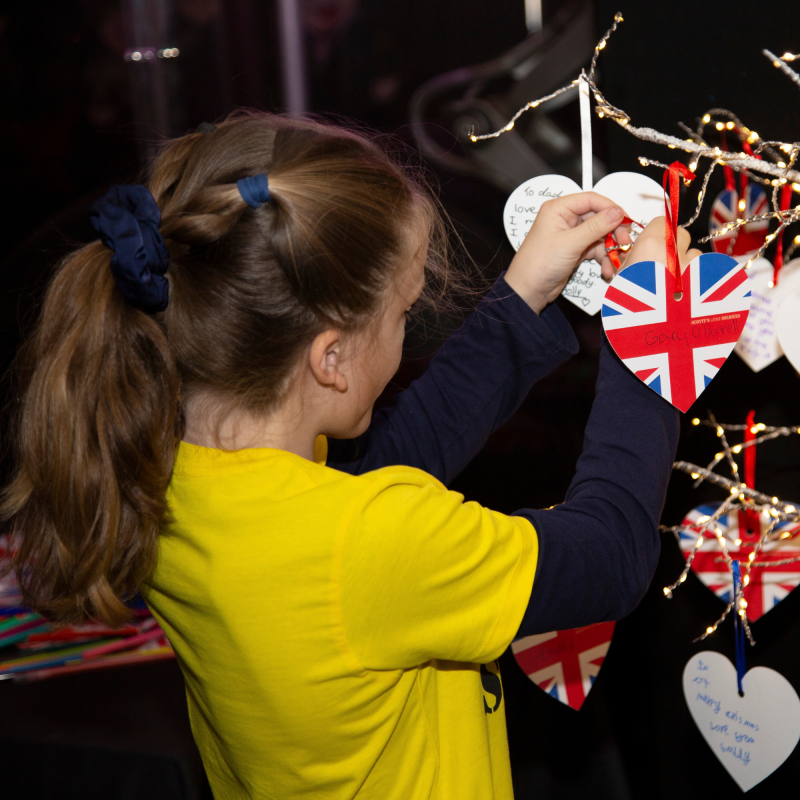 The STRIDES Programme focuses on the education and development needs of bereaved military children and young people. This includes promoting a positive attitude to learning and providing opportunities to develop life skills.  It also includes a range of small educational grants.

The SPRINGBOARD Programme provides support to young adults ages 18-25 and assists with opportunities to develop their education and learning, build a career and enhance life skills.

For more details and information on the services Scotty’s can provide, please click here. 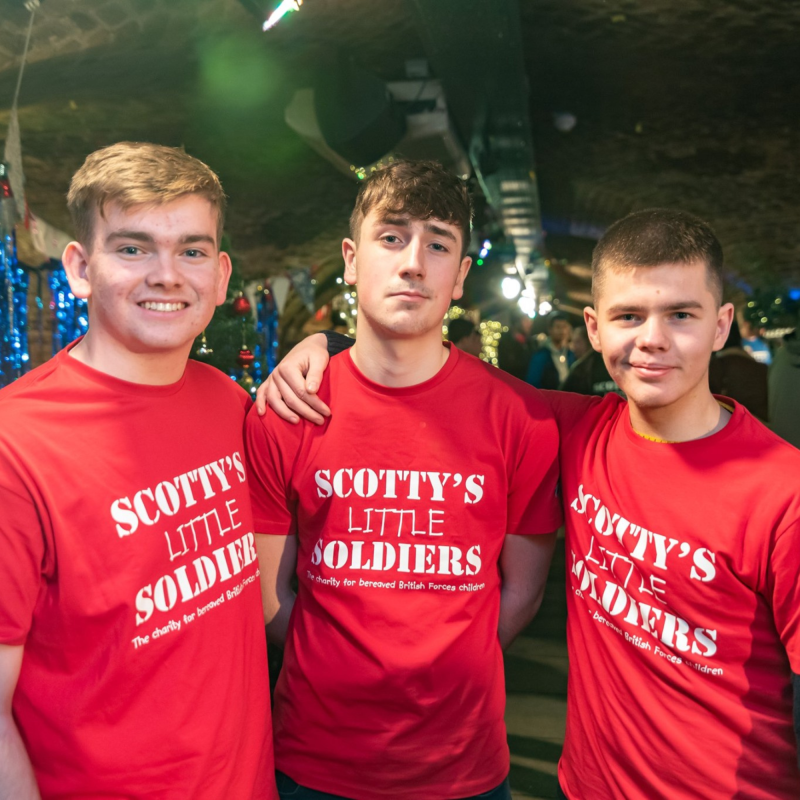 If you have any questions or would like to speak with someone from the Families team, please contact us: 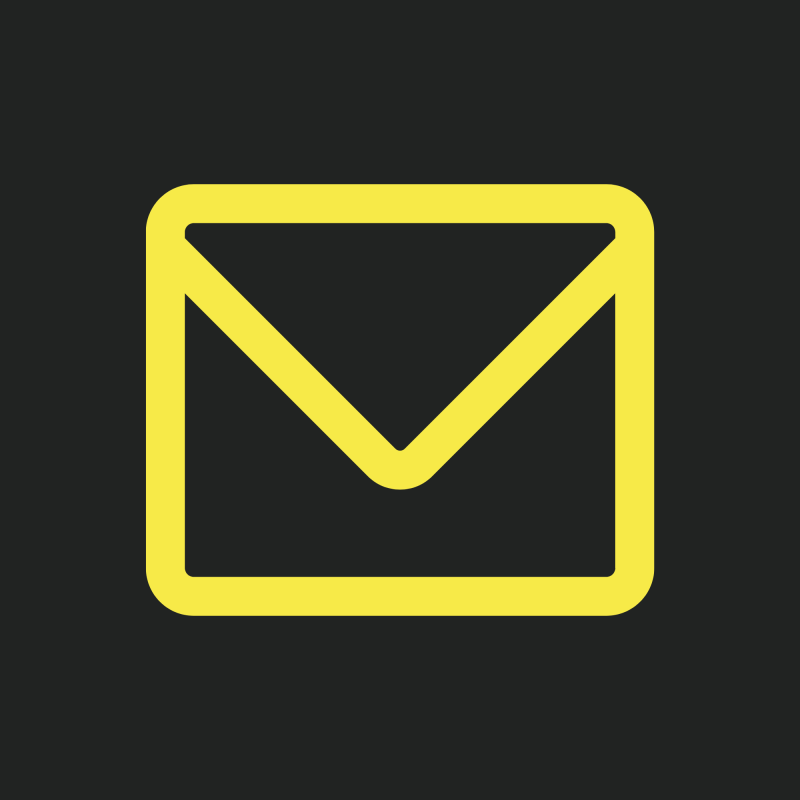