45 bereaved Forces children and young people took part in the Remembrance Sunday Cenotaph parade in London, honouring their parents who served our country.

The children are all members of Scotty’s Little Soldiers, the charity that supports children and young people who have experienced the death of a parent who served in the British Armed Forces.

The youngest Scotty member at the parade, 8-year-old, Evie Hebden

The national event was attended by service men and women, veterans, members of the royal family including His Royal Highness The Prince of Wales and The Duke and Duchess of Cambridge, as well as our Prime Minister Boris Johnson and other high-profile politicians.

The children and young people, along with their parents and Scotty’s founder Nikki Scott, marched in yellow and black scarves, showing they were all united. The large group of 76, which also included Scotty’s patron Lance Corporal Richard Jones, who won Britain’s Got Talent in 2016, generated a lot of attention as they proudly marched.

Scotty’s first attended the Remembrance parade back in 2019 with a group of 18. Due to Covid, they weren’t able to attend last year, but the charity was honoured to be able to take part with so many more members this year.

Scotty members at the end of the parade

Founded by war widow Nikki Scott, Scotty’s Little Soldiers is a national charity which provides support to hundreds of children across the UK who have experienced the death of a parent who served in the British Armed Forces. The charity was set up in memory of Nikki’s husband and father to her two children, Corporal Lee Scott, after he was killed in Afghanistan in 2009.

Following the Remembrance Parade, the children visited the Tower of London. This was an opportunity to give the families a chance to reflect on their day, whilst enjoying one of London’s most iconic landmarks.

Talking about the Remembrance Parade, Nikki Scott said: “Remembrance is a really emotional time for myself and other bereaved Forces families, but to be able to honour our heroes at the national service of Remembrance was incredible. The fact we were all together meant so much to us.  Scotty’s is a unique community where all the children understand what the others have been through and know the challenges that grief brings throughout life, so to stand side by side as we proudly marched was very special.

Nikki continued: “We wore the yellow and black scarves because they are the Scotty colours, the colours of my husband Lee’s regiment. They really made us stand out and afterwards, everywhere we went people were talking to us, paying their respects and asking about the charity. It was incredible.”

Richard Jones, who entertained the children with magic before and after the parade, said: “It was a real honour to march with Scotty’s and it was amazing hearing the crowds cheer and showing their support. The camaraderie amongst everyone was incredible. It was very apparent that it meant so much to the members of Scotty’s to be there together and I felt very proud to be with them.”

8-year-old Evie Hebden, who was the youngest Scotty member taking part, was there in honour of her Royal Marine dad, MNE Ralf Hebden who died in 2013 just before she was born. Talking about the day, Evie said: “It’s been very special and it was nice to be with my friends from Scotty’s and also make new friends.”

Evie’s mum, Sarah Hebden, added: “It’s been very emotional but I’m so glad we were able to share this special day with the rest of the Scotty family.”

A special thank you to Rail Delivery Group for providing Scotty’s Little Soldiers with complimentary travel to London; to Poppy Cabs for arranging transport in London; and to Lest We Forget who funded all other costs around Remembrance which included enabling Scotty’s to send their members meal vouchers ahead of Remembrance as a way of reminding them they haven’t been forgotten. 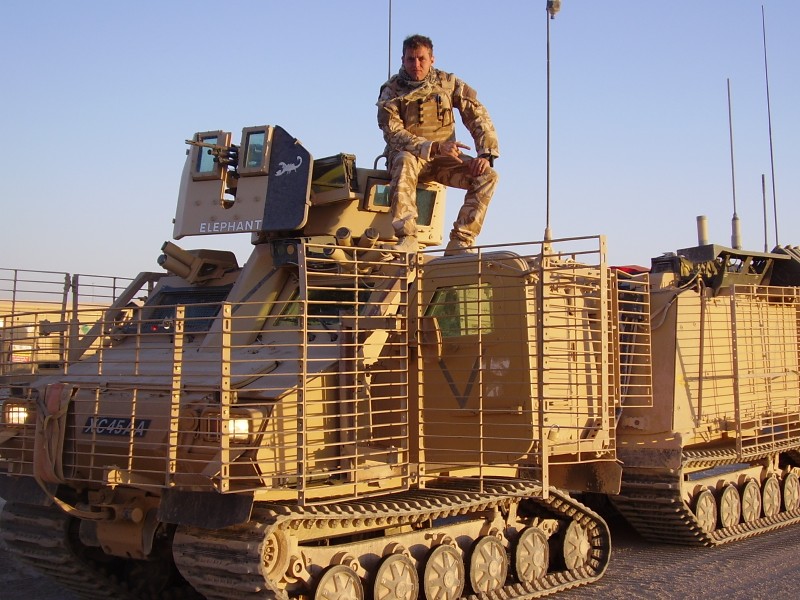 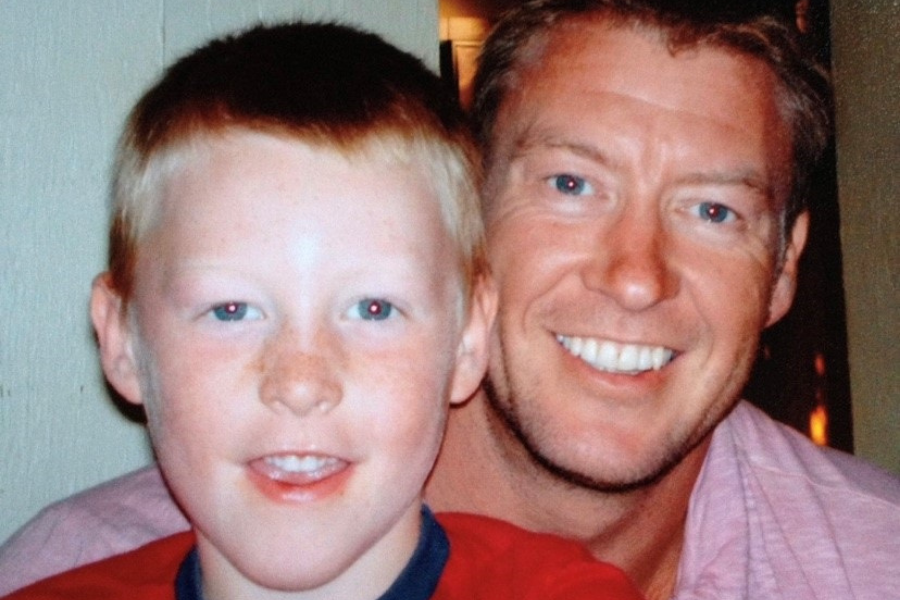