Returning to school after someone has died: Guidance for adults supporting bereaved children and young people

Going back to school after someone has died can be difficult for many children and young people, but there are some things you can do to help ease the process. At Scotty’s Little Soldiers, our mission is to support bereaved military children and young people, giving guidance, providing one-to-one support and offering ways to help them deal with their grief. This article covers some frequently asked questions on going back to school after a bereavement and is aimed at parents/carers.

Should I let my child’s school know someone has died?

Yes. Your child’s school may already be aware of the bereavement, as they should have been informed when your child had some time off. If the bereavement was experienced during a holiday, however, then it’s possible the school haven’t been told. Either way, we suggest contacting them a few days before your child goes back, as even if the school already knows what has happened, it will be helpful for them to be kept informed and give them time to create a support plan. It may also be useful for the school to know what the child has been told and what words were used, so not to create any confusion.

Once the school has been informed of the death, we suggest allowing your child to decide what else they share and who they share it with. It’s their bereavement and their choice.

Will their teachers know what has happened?

By the time your child returns, their key teachers should already know about their bereavement. Some children don’t like this idea, so it’s important to assure them the school only knows what is necessary and that it means their teachers will be able to look after them better.

On the other hand, some children have certain teachers they enjoy speaking to and with whom they might want to discuss the death in more detail. Speaking to a person more distant from their bereavement, like a teacher, can be a useful way of processing what has happened. This provides the child or young person with additional support and gives them someone in the school environment they can reach out to when life feels tough.

Can schools offer any support for a bereaved child?

Schools are often well placed to provide bereavement support to children and young people. Most will have support systems in place to help make the grieving process a little easier for their students. These measures can vary from place to place, so we recommend contacting your child’s school directly and asking what support they offer. We also suggest asking if the school has a ‘time out’ card, or something similar your child can use in-lesson if they feel they need some space.

For many grieving children and young people, going to school can provide a sense of routine, structure and normality that they might currently be missing otherwise. Security and continuity are vital to maintaining a healthy mindset, and it’s in ways like this that returning to school can often be most helpful to a child who has experienced the death of a loved one.

Having access to support is particularly important around stressful periods such as exam time, where a child or young person’s mental and emotional wellbeing can have a big impact on their academic performance.

Dealing with awkward conversations after the death of a loved one

For many children and young people, returning to school is a big positive step in their grieving journey, but being surrounded by peers for the first time since the bereavement can lead to some awkward situations.

This could be anything from an offhand comment from someone who doesn’t know about the bereavement to someone bringing up the death suddenly and without warning. We suggest telling your child that, if they find themselves in a situation like this and feel uncomfortable, try to remain calm and politely tell the person they don’t want to talk about it right now.

Unfortunately, some children are bullied about their bereavement. When this happens, it’s generally because the bully has never experienced death themselves and doesn’t understand the emotional pain the other person is going through. Nonetheless, this kind of behaviour is very troubling and completely unacceptable. Any form of bullying should be reported to the school immediately.

Days like Christmas, birthdays and the anniversary of a loved one's death are important – and often overlooked – times of year when a child or young person may feel understandably emotional, leading them to struggle academically, misbehave, or act in ways that seem out of character. Remembrance is also a significant date for bereaved military children and receives extensive media coverage, making it very important to be aware of.

It’s common for teachers to see a change in their student, but if a significant amount of time has passed since the bereavement, they may not necessarily think to connect the two. As a parent/carer, we suggest keeping an eye out and being ready for certain emotions and questions to resurface around this period.

Lashing out often occurs because a child or young person is experiencing many of the same feelings as when the bereavement first happened, but because time has passed they may no longer feel they’re able to talk about it in the same way, resulting in sudden outbursts of emotion.

We suggest having an open, honest discussion about why they feel the way they do and asking if there’s anything you or the school can do to help. Some children and young people might feel like the death of their loved one has been forgotten. In this case, simply talking about it – showing that people still care and remember – can make a big difference. 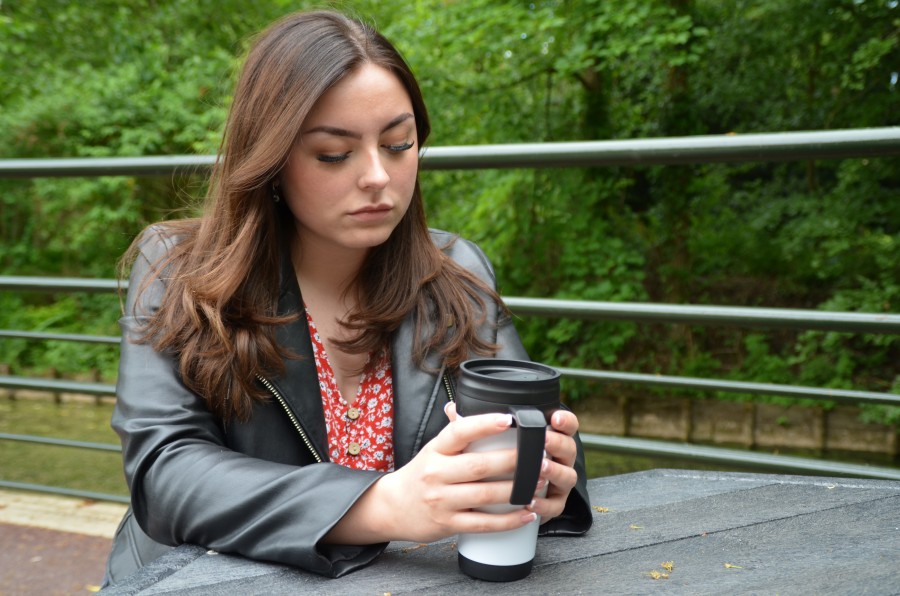