There are five episodes in total, with each episode focusing on a different topic. These include:

Episode one: How to talk about death and bereavement

Episode two: Returning to school after someone has died

The conversations explore many aspects of bereavement and its impact on children. Each episode has three versions, each aimed at supporting a different age group. These are: younger children of primary school age, teenagers and young adults, and parents and carers providing support.

Scotty’s Child Bereavement Support Specialist, Lorna Vyse, said: "Supporting children and young people around death and bereavement is vitally important, but not a subject that anyone likes to talk about. We wanted to create the podcast as a different method to help parents and carers, as well as children and young people directly, to cope with the effects of grief and bereavement. We hope by having an open conversation and tackling some sensitive subjects, we can make a difference."

How to talk about death and bereavement 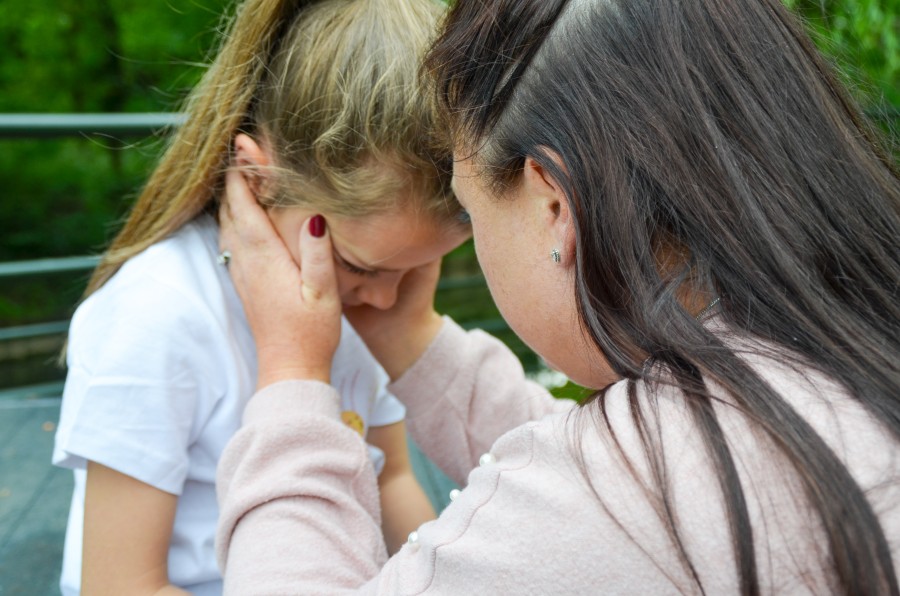